While it was contributing to the French Exhibit, Louis Vuitton was offering a retrospective entitled “Paris 1867 - Shanghai 2010”. The scenography draws us into a huge book containing the interwoven destinies of Universal Expositions and Louis Vuitton through scenes that evolve as the pages turn… Following a trail of origami flowers and guided past a series of depictions of the Eiffel Tower, the Orient Express, New York in the 1900’s and “identified flying objects”, as well as various Louis Vuitton stands in giant 3D pop-ups, visitors can discern to what extent the famous luggage craftsman’s story has always been attuned to the cultural trends of its time.

Grand white books, 3 meters high, and bound with red fabric stamped in gold with the many signatures of the House of Louis Vuitton, serve as the showcases for 23 antique steamer trunks and suitcases. Subtle plays of lights reveal an eminently poetic realm. Bright sparkles in the floor guide visitors toward the exit, which symbolizes the entrance to the French Pavilion as an invitation to experience history in the making… 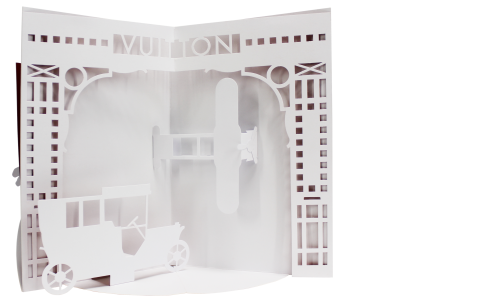 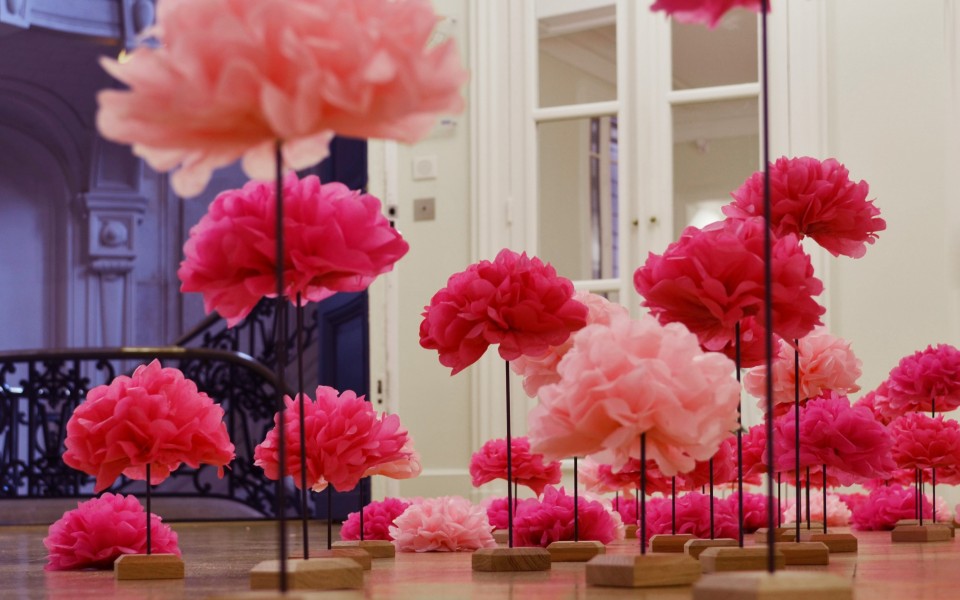 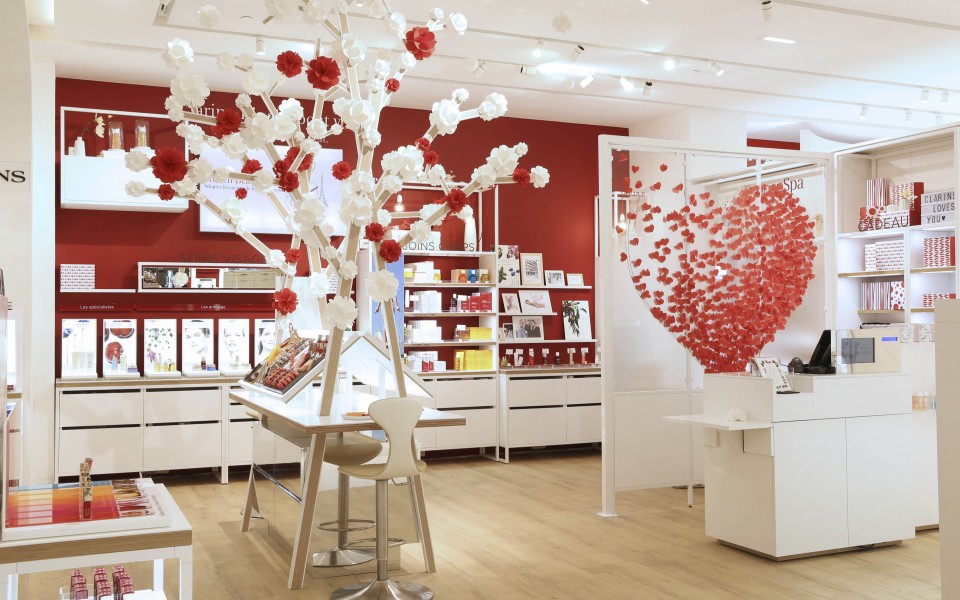 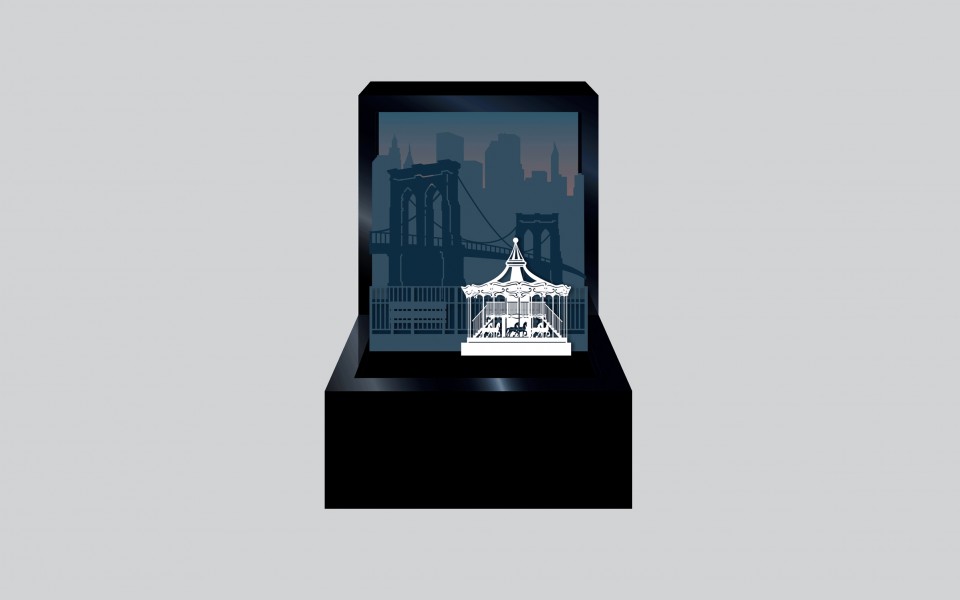 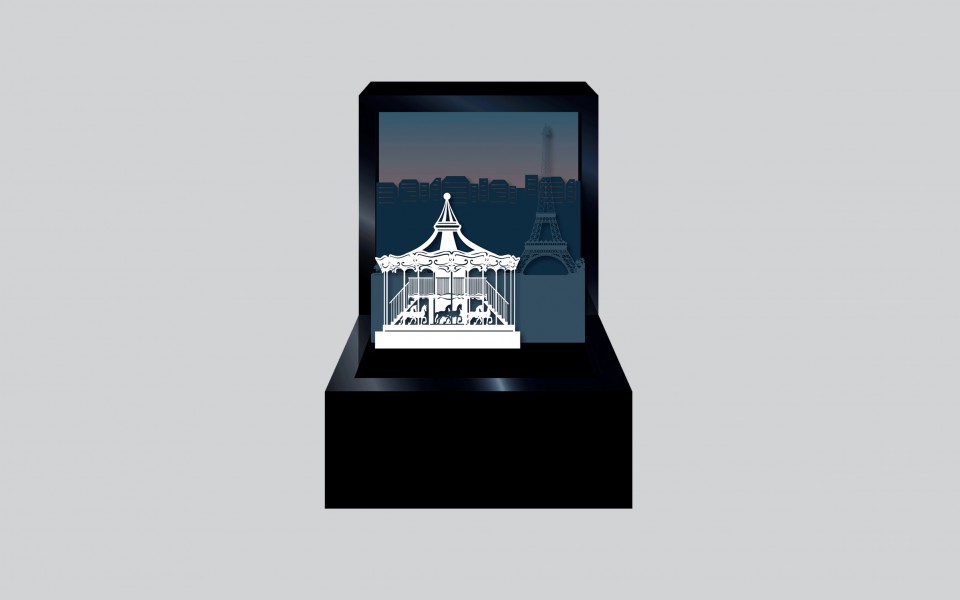 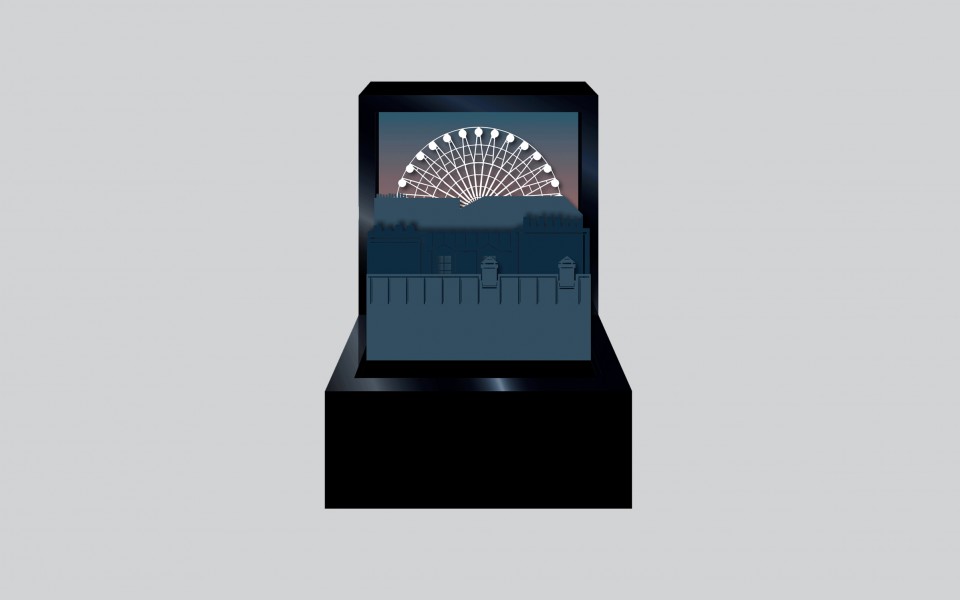 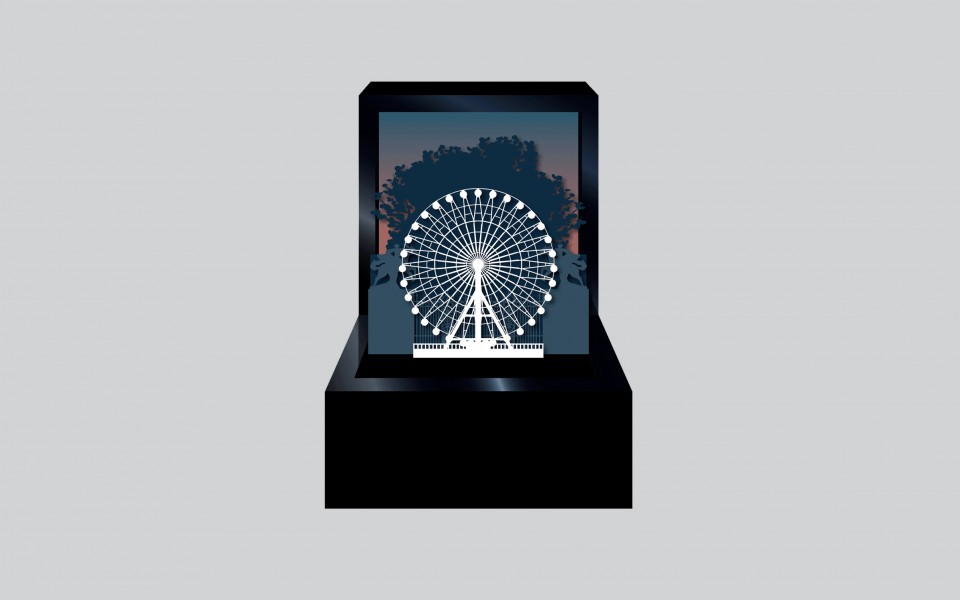 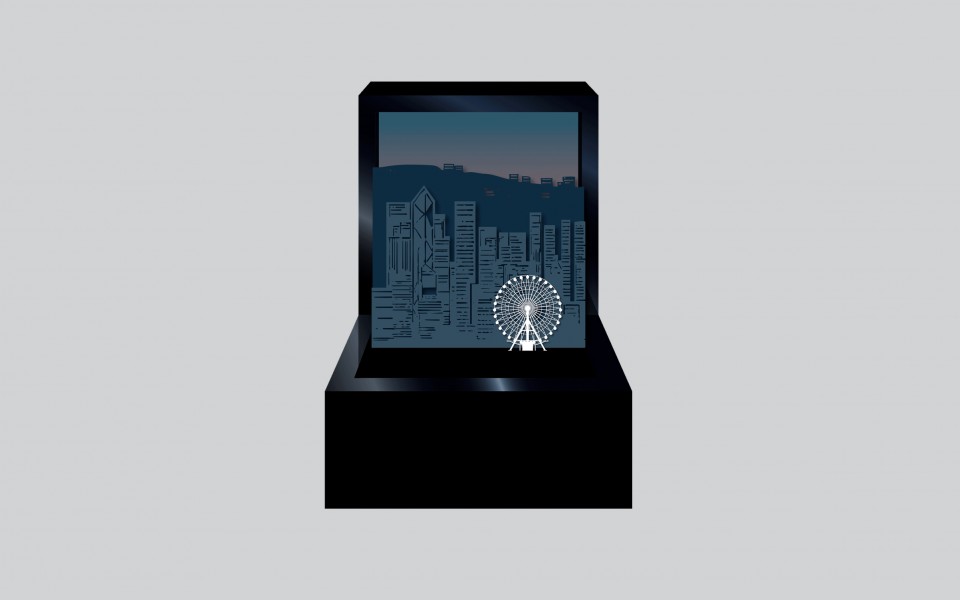 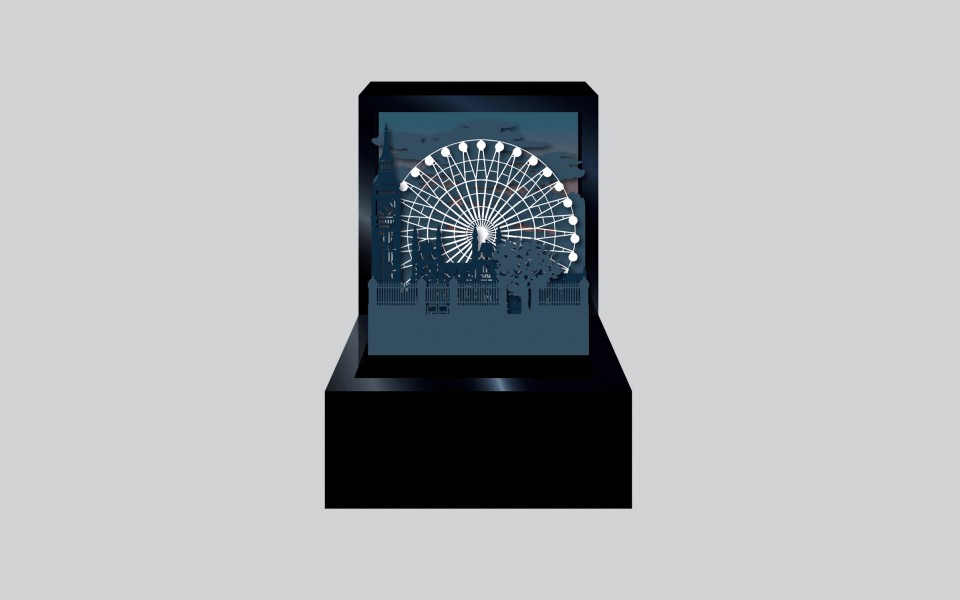